‘Hunting is not cool’: NGO Olhar Animal announces finalists of the 2nd Artevista

NGO Olhar Animal announces the finalists’ drawings of the second edition of Artevista – Art in Defense of Animals, and this year the proposed theme was “HUNTING ANIMALS IS NOT COOL”. The goal was to encourage respect regarding the non-human animal rights and actions in defense of these beings, encouraging children and teens to artistically express their sensitivity and awareness on the subject.

The 2019 edition has the support of MICA – Movimento Infanto-juvenil Crescendo com Arte (Childrens’ Movement Growing with Art), a group of teachers that have been promoting art for the past 30 years among children and teenagers from São Paulo’s underprivileged communities and conducting international drawing and painting contests.

All the FINALISTS drawings and the ones that received an HONORABLE MENTION were laser printed and will be exhibited at the Octavio Vecchi Florestal Museum, in São Paulo, from June 13th to June 19th.

And the third edition of Artevista is already being planned. Keep posted!

Click on the images to get a better look. It is best to use a device with a bigger screen, such as desktop, tablet, or notebook. All the artworks are in alphabetical order of the artist’s name.

The Judging Commission selected more than 10 drawings on some categories.

ARTISTS BETWEEN 4 TO 7 YEARS OLD

This category did not receive enough drawings for submission to the jury, but some did receive an Honorable Mention (see below).

ARTISTS BETWEEN 8 TO 10 YEARS OLD

ARTISTS BETWEEN 11 TO 13 YEARS OLD

ARTISTS BETWEEN 14 TO 16 YEARS OLD

This category did not receive enough drawings for submission to the jury, but one artwork did receive an Honorable Mention (see below).

Some drawings were not submitted to the jury because of some issues regarding their applications, but we exhibited those artworks here acknowledging the children and teens’ efforts, and we are waiting for them to participate again in the next editions. 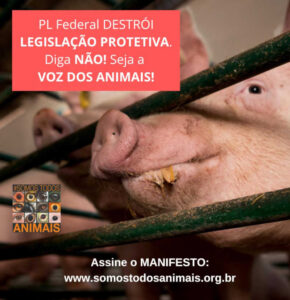 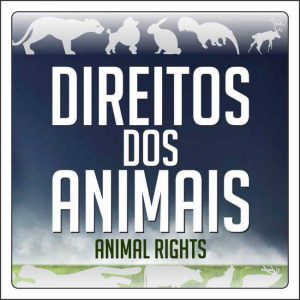